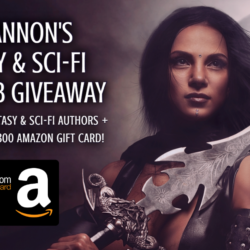 Follow some amazing authors on Bookbub for your chance to win a $300 Amazon gift card! 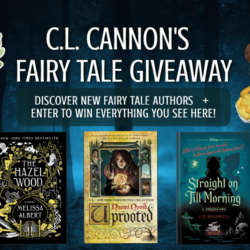 Follow some amazing authors across the web and enter to win a hardback of Straight On Till Morning: A Twisted Tale by Liz Braswell, The Hazel Wood by Melissa Albert, Uprooted by Naomi Novik, a mermaid drink tumbler, Beauty & the Beast Mini Funko Pops, three Princess Tiana magnetic bookmarks, and an evil queen candle.[…] 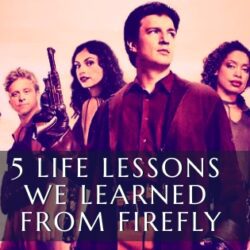 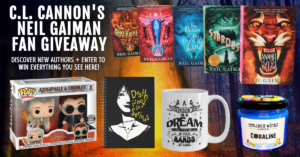