House of Hollow is a decadently dark and utterly mesmerizing read! I could not put this book down and found myself obsessively thinking of it when I did have to take a break to do required things like sleeping, eating, and all that jazz. The atmosphere of this book is thick and woven so tightly with brilliant imagery, elegant vocabulary, and agonizing anticipation that the words could strangle you.

Aside from the stunning storyline, the characters are utterly enjoyable and interesting. I especially enjoyed the banter Tyler brought to the story, and the journey Iris underwent to find her place within the world was also fascinating. Grey was heartbreakingly enchanting, and Vivi is everything I wanted to be as a teenager. There are plenty of twists and turns, flinging you at a breakneck pace toward the final revelation. The ending is hinted at throughout, but still blows you away once you finally confirm what is going on!

I would recommend this book to anyone who enjoys dark reads and who doesn’t mind being creeped out, as there are many instances that make the hair on the back of your neck stand up! My only complaint is that I want more!

Pick it up here and find the blurb below the graphic!
If you’d like to follow all my book reviews, you can follow or friend me on Goodreads here. 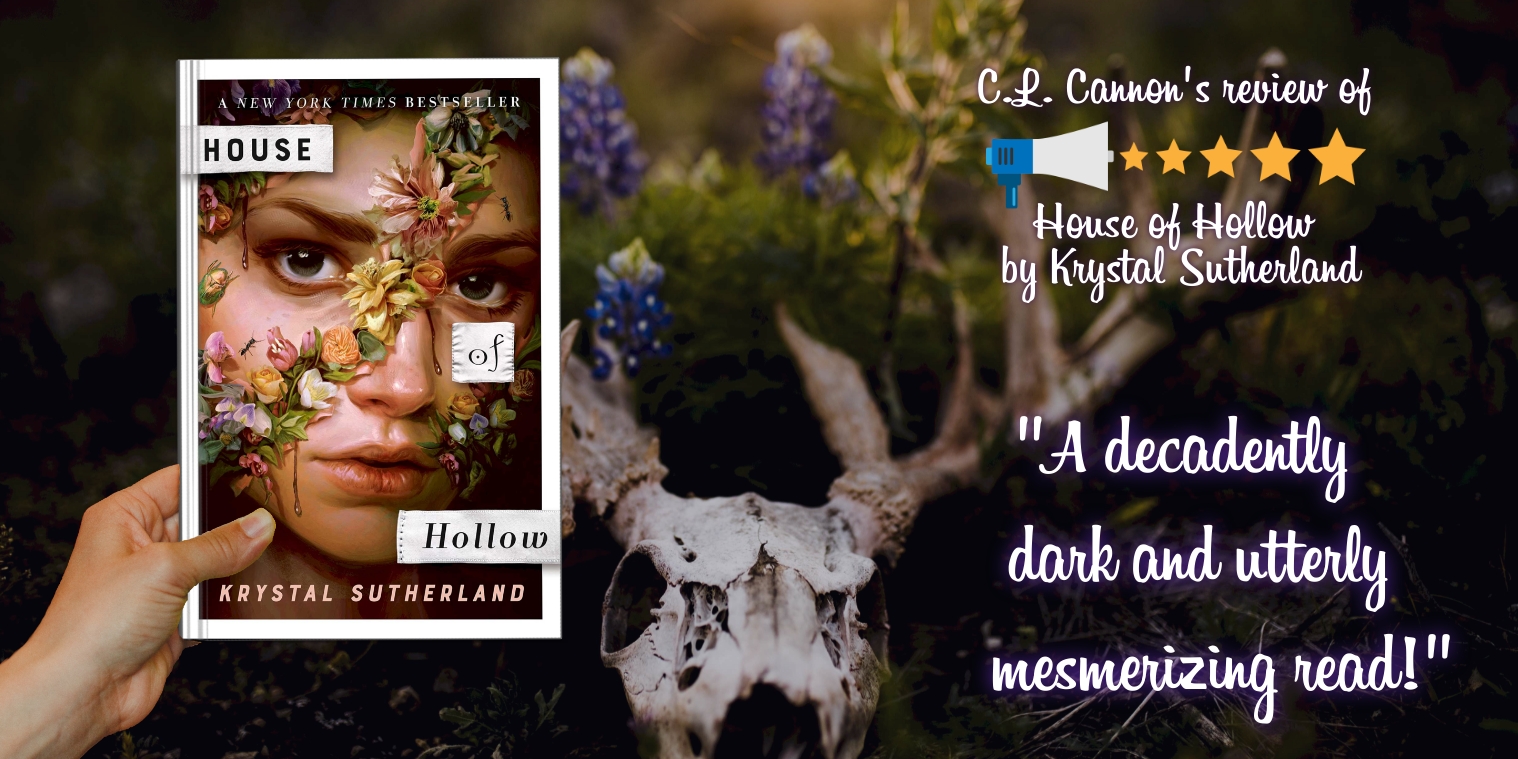 I suck at summaries, so here’s the blurb so you can decide for yourself if you’d like to give it a spin!

A dark, twisty modern fairytale where three sisters discover they are not exactly all that they seem and evil things really do go bump in the night.

Iris Hollow and her two older sisters are unquestionably strange. Ever since they disappeared on a suburban street in Scotland as children only to return a month later with no memory of what happened to them, odd, eerie occurrences seem to follow in their wake. And they’re changing. First, their dark hair turned white. Then, their blue eyes slowly turned black. They have insatiable appetites yet never gain weight. People find them disturbingly intoxicating, unbearably beautiful, and inexplicably dangerous.

But now, ten years later, seventeen-year-old Iris Hollow is doing all she can to fit in and graduate high school on time–something her two famously glamourous globe-trotting older sisters, Grey and Vivi, never managed to do. But when Grey goes missing without a trace, leaving behind bizarre clues as to what might have happened, Iris and Vivi are left to trace her last few days. They aren’t the only ones looking for her though. As they brush against the supernatural they realize that the story they’ve been told about their past is unraveling and the world that returned them seemingly unharmed ten years ago, might just be calling them home. 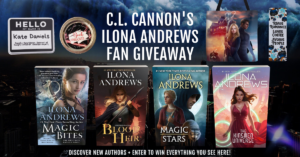